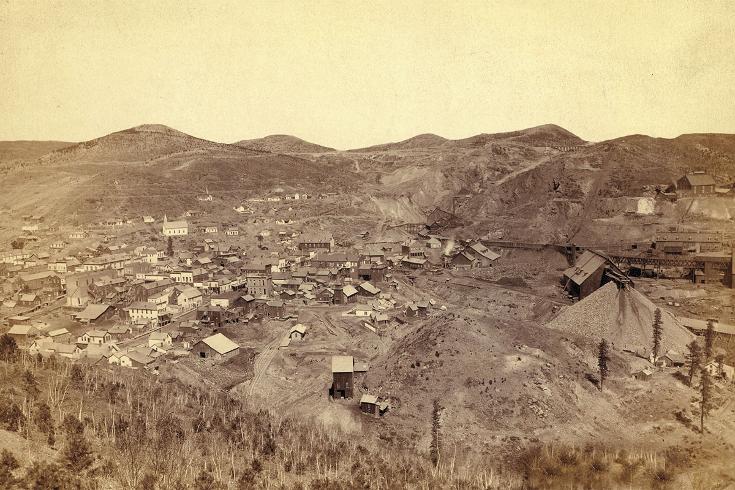 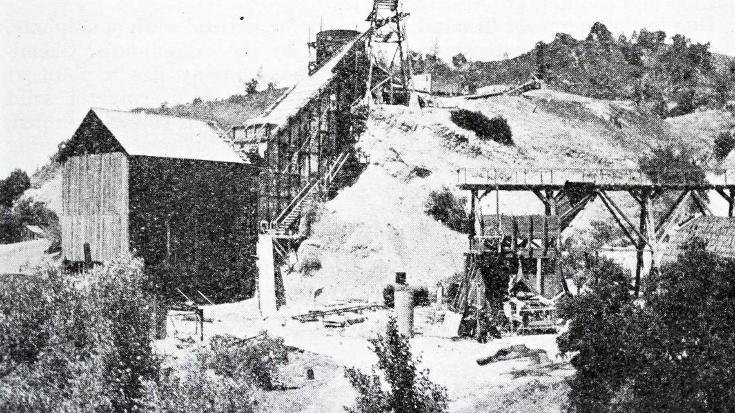 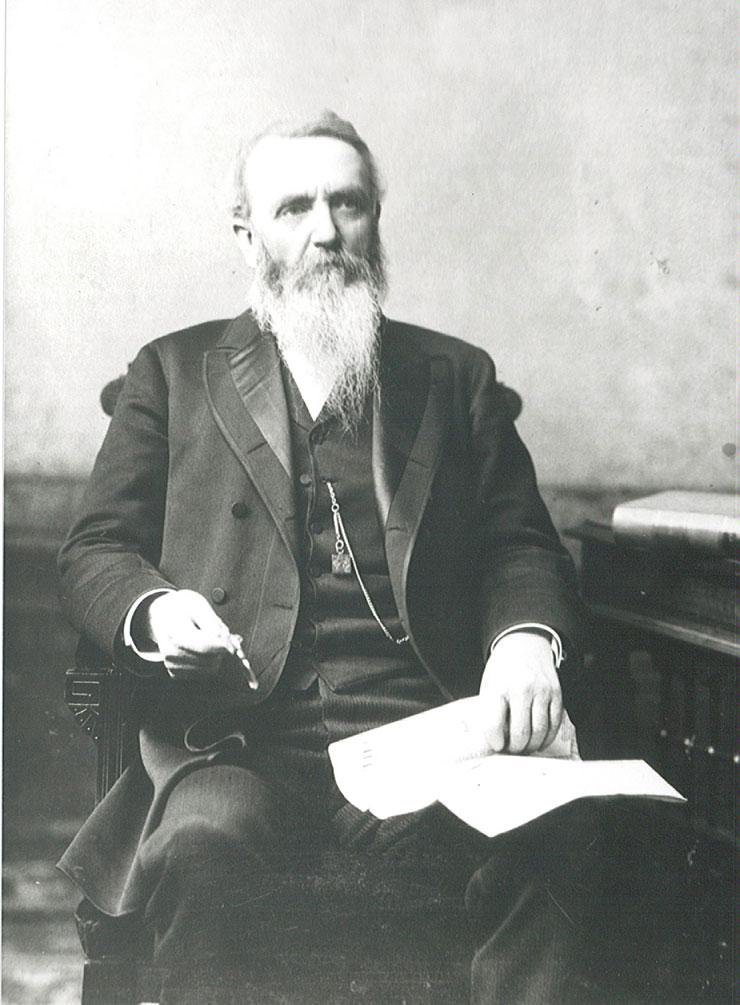 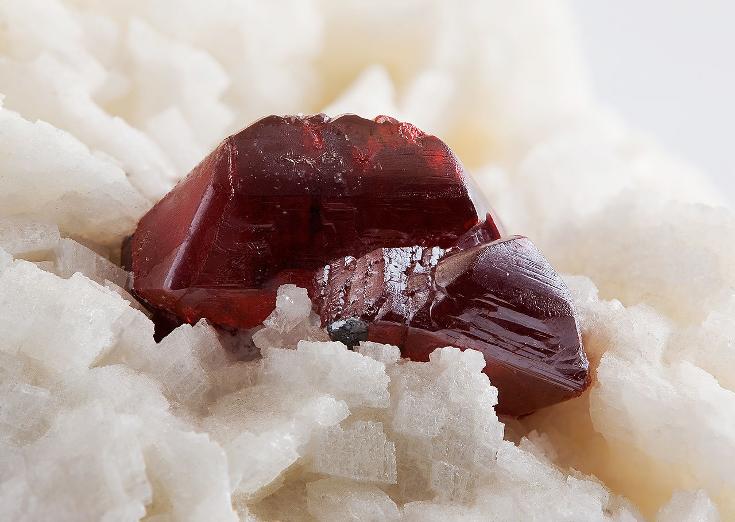 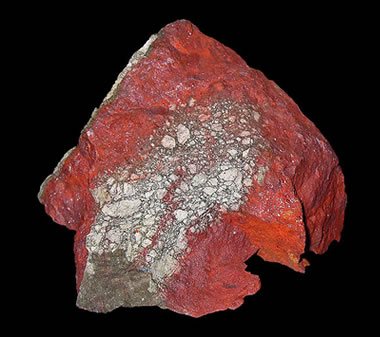 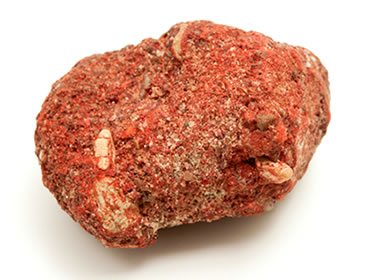 How to Visit Hearst Castle on the California Coast

15 Fanciful Facts About the Hearst Castle

Things to Do near Hearst Castle 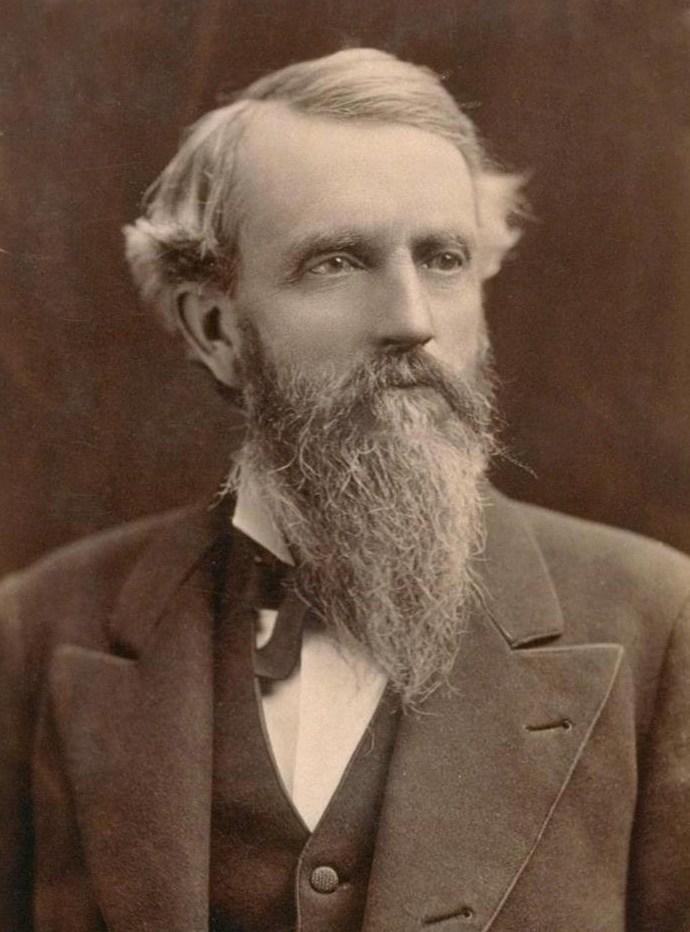 George Hearst was an American businessman, miner, and politician. After growing up on a small farm in Missouri, he founded many mining operations, and is known for developing and expanding the Homestake Mine in the late 1870s in the Black Hills of South Dakota. In 1879 he listed it on the New York Stock Exchange, and went on to other pursuits. The mine operated continuously, producing gold until 2001

George Hearst - Father of a mining and publishing empire

It seemed that everything Hearst touched literally turned to gold. Though he didn’t fit the mold of a millionaire industrialist very well, there was no doubt that he was well on his way to becoming an even more powerful and successful man. Remembered as "almost illiterate" and having a taste for poker, bourbon and tobacco, these traits obviously didn’t hold him back. His manner and dress were often described as rough, disheveled, and crude, as he appeared in dirty and wrinkled clothes at board and miners’ meetings alike. In addition to his many mining activities, Hearst had been continuously acquiring land in the west, especially in California, and also substantial ranching and livestock interests.

Who was the real George Hearst -

( lots of incredible photos in this article )

George Hearst was broke when he struck gold for the first time in California in 1857. When he died in 1891, the mining magnate’s estimated worth was between $200 and $400 million.
— True West Archives —

Hearst Legacy in the Black Hills

While the Hearst name is widely associated with publishing today, the Hearst influence on mining in the Black Hills is wide and deep in its scope. While it is George Hearst that is most commonly associated with the Homestake, his wife Phoebe also left an impressive legacy in the Lead community.

Mr. Hearst was a man of strong common sense. He was simple, genial, companionable. He had a lively vein of humor. He was hopeful and courageous. His heart was kindly, forgiving, humane. He was an excellent judge of character, readily detecting the true from the counterfeit. In physique he was tall and striking in appearance. His energy, thrift and success, his integrity, manliness and unostentatious, mark him out as a representative American.

The Homestake deposit was discovered by Fred and Moses Manuel, Alex Engh, and Hank Harney in April 1876, during the Black Hills Gold Rush, in what was made part of Dakota Territory. (The government failed to keep its treaty with the Lakota, which had made this area part of their reservation.) A trio of mining entrepreneurs, George Hearst, Lloyd Tevis, and James Ben Ali Haggin, bought the claim from them for $70,000 in 1877.

George Hearst reached Deadwood in October 1877, and took active control of the mine property. Hearst had to arrange to haul in all the mining equipment by wagons from the nearest railhead in Sidney, Nebraska. Arthur De Wint Foote worked as an engineer.[3] Despite the remote location, deep mines were dug and ore began to be brought out. An 80-stamp mill was built and began crushing Homestake ore by July 1878.

When George Hearst was young, the nearby Virginia Mines began operation. The boy spent many hours watching the miners work. It was a crude operation and George quickly picked up many details. The miners would allow George and other boys to pick out little bits of lead. Young Hearst had very little formal education but he had a real knack for understanding mining.

A ‘quicksilver rush’ near Cambria attracted the Hearsts’ attention.

The rest is history

A "Great Drought" from 1862-65 destroyed the cattle-based economy of our region. Then it received a boost from a "quicksilver rush."

That "boom" attracted the interest of George Hearst and the enduring interests of the Hearst family in San Luis Obispo County.

Mercury ore is called cinnabar. The Salinan Native Americans used the ore to produce an orange and red-hued powder for painting rocks and portions of their bodies. Cinnabar was readily found in the Franciscan layer of sandstone, a brownish stone that was known to be the matrix for cinnabar ore. The layer runs the length of the Santa Lucia Range.

There are perhaps four major mercury mines in San Luis Obispo County: Rinconada, near Santa Margarita, Klau and Buena Vista west of Paso Robles and the Oceanic mine near Cambria. The county is home to about 150 mercury mines, according to Tribune archives.

The story of how mercury mining came to the area varies, but most accounts pinpoint the date to 1862.

Tribune articles from the 1980s and 1990s say cinnabar was discovered either by "a party of Mexicans near the origins of Santa Rosa Creek in Cambria" or by "a Mexican prospector on the summit of the Santa Lucias, between San Simeon and Paso Robles."

Cinnabar (/ˈsɪnəbɑːr/) or cinnabarite (/sɪnəˈbɑːraɪt/), likely deriving from the Ancient Greek: κιννάβαρι (kinnabari), refers to the common bright scarlet to brick-red form of mercury(II) sulfide (HgS) that is the most common source ore for refining elemental mercury, and is the historic source for the brilliant red or scarlet pigment termed vermilion and associated red mercury pigments.

Cinnabar generally occurs as a vein-filling mineral associated with recent volcanic activity and alkaline hot springs. The mineral resembles quartz in symmetry and in its exhibiting birefringence; cinnabar has a mean refractive index of approximately 3.2, a hardness between 2.0 and 2.5, and a specific gravity of approximately 8.1. The color and properties derive from a structure that is a hexagonal crystalline lattice belonging to the trigonal crystal system, crystals that sometimes exhibit twinning.

Cinnabar has been used for its color since antiquity in the Near East, including as a rouge-type cosmetic, in the New World since the Olmec culture, and in China since as early as the Yangshao culture, where it was used in coloring stoneware.

The primary ore of mercury,

once used as pigment

Cinnabar is a toxic mercury sulfide mineral with a chemical composition of HgS. It is the only important ore of mercury. It has a bright red color that has caused people to use it as a pigment and carve it into jewelry and ornaments for thousands of years in many parts of the world. Because it is toxic, its pigment and jewelry uses have almost been discontinued.

The J.B. Haggin: First Locomotive in the Black Hills?

The history and importance of the J.B. Haggin can be traced back to the initial Black Hills gold rush in 1875. As men flocked to the area, mining operations continually grew, requiring more labor as technology advanced.

The Homestake Mining Company was created and operated by several California captialists, led by George Hearst and including J.B. Haggin. Prior to their involvement with mining in the Black Hills area, both men had created substantial fortunes for themselves through other interests and mining operations.

Things changed when the miners stumbled across Deadwood and Whitewood Creeks in the northern Black Hills. For the initial discoverors, each spade of earth revealed a veritable fortune in gold. By 1876, miners had claimed all the land around the creeks. Although all the land was claimed thousands more flocked in, hoping to find a missed spot. The gold the miners found was placer gold, loose gold pieces that were mixed in with the rocks and dirt around streams. Most good prospectors knew that this placer gold was eroded from hard rock deposits. So while many still flocked to Deadwood, others looked for the hardrock deposits that were the source of the placer gold.

In 1880, George Hearst, mining entrepreneur and U.S. senator, entered the publishing business by acquiring the San Francisco Daily Examiner. In 1887, he turned the Examiner over to his son, William Randolph Hearst, who that year officially founded the Hearst Corp. W. R. Hearst later went on to purchase or launch several more newspapers in multiple cities (including the New York Journal in 1895) and to found the Los Angeles Examiner in 1903. W. R. Hearst found early success, growing readership for the Examiner from 15,000 in 1887 to over 20 million.

HOW MERCURY IS MADE

Because cinnabar ore is relatively concentrated, it can be processed directly without any intermediate steps to remove waste material.